Back to Inspo
Writing

Welcome back to our monthly series on copywriting.

In last month’s article, we looked at the importance of looking inwards; of finding your ‘why’ and ensuring that it’s front and centre in everything you do.

We think that doing so will pay huge dividends for your company. But looking outwards at your audience is equally as important.

If you consider your product to be innovative or new (and we really hope you do), it’s worth knowing about the Adoption Curve. Or, to use a more scientific name: the Diffusion of Innovation Theory.

If you’ve not come across the theory before, we’d highly recommend watching this video before reading on.

To cut a long story short, the theory posits that people fall into one of five ‘adopter groups’, depending on how quickly they adopt a new product.

If you want to market a product successfully, it pays to know two things:

That’s something the American car manufacturer, Tesla, understands. Founded by Elon Musk, in 2003, Tesla aims to “accelerate the world’s transition to sustainable energy” [1].

As producers of electric vehicles — a concept that, although growing in popularity, is still not widely adopted — their customers lie in the first two groups of the adoption curve: they’re innovators and early adopters.

For Tesla’s social media team, that’s a blessing. It means they don’t have to write dull, technical tweets about the minor ways their cars are better than anyone else’s. Instead, they can write things like this:

Caraoke is all fun and games until you alienate your children by knowing every single word to Let It Go.

has anyone found the Easter Egg in your Tesla which releases Cthulhu, our dark lord?

Before V10:
I love waking my kids up with my Tesla’s chimes, it’s great. It’s the best when they’re awake and crying.

After V10:
Quieter chimes in Joe Mode keeps my spawn in a peaceful slumber. Life is good.

These tweets are almost non-sensical. And yet they make perfect sense. Because, right now, Tesla’s main task is to maintain the ‘cult of Tesla’.

Their copywriters don’t need to play by ‘the rules’. Nor are they expected to write the tweets that everyone’s expecting.

Instead, they have license to go wild with their brand personality. And the wilder they are, the better.

Because, the wilder they are, the more they mark themselves out from their competitors.

The more they mark themselves out from their competitors, the more they step away from the status quo.

And, the more they step away from the status quo, the more special and ‘different’ their customers seem in the eyes of others.

And who doesn’t want to feel special?

But the way in which Tesla communicates with their audience raises two interesting questions for you, the reader:

In which adoption group are the majority of your customers? And are you sending them the messages they actually want to hear?

Have a think. You may be surprised…
‍ 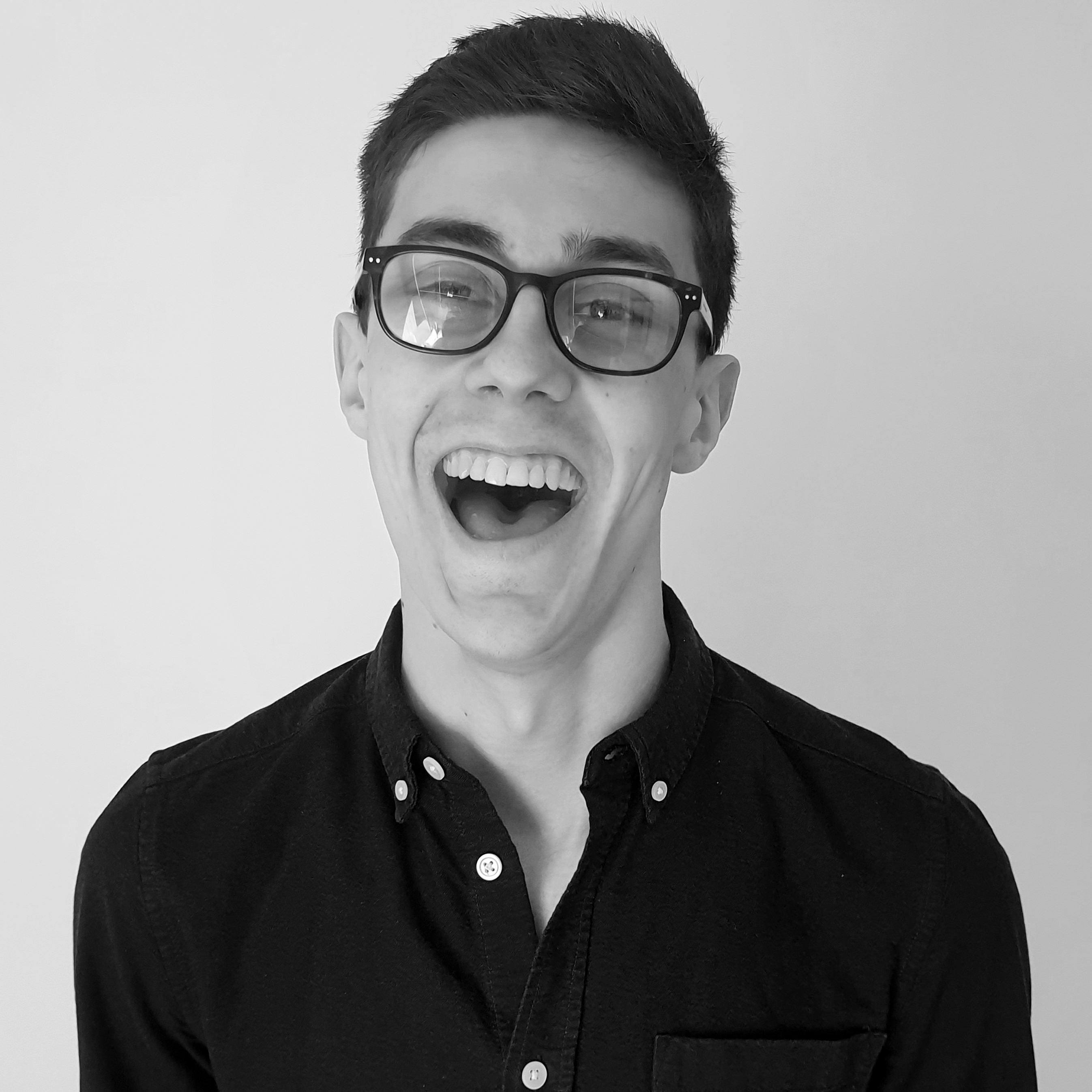 Peter helps brands to maximise the impact of the words they write. He does so in a variety of ways; from reporting on the Tone of Voice used on social media accounts, to conducting ‘copy audits’ — line-by-line breakdowns of written work. He’s driven by the belief that small changes have the power to make big differences. When he’s not mulling over words at Cousin, you’ll find Peter trying out one of the many thousands of restaurants in London.

Writing: The questions worth asking

Get to
know us

From
A to B

Let's blaze a trail together